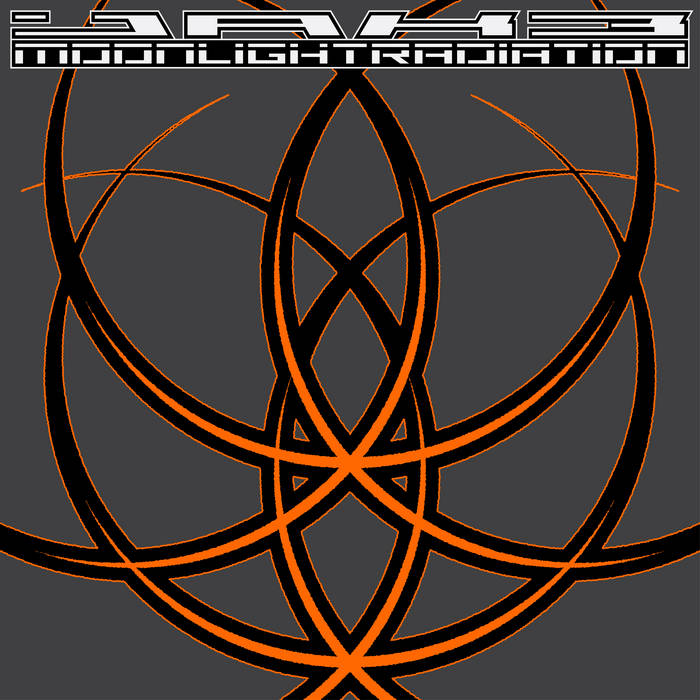 The digitally remastered release of JAK3’s Moonlight Radiation is a menagerie of cyberpunk mutations arising out of the Memphis revival rap movement. The album’s big, blown-out sound might have seemed an incidental result of an analog recording process in its original cassette release. Now, rendered in digital clarity, listeners can better perceive how JAK3 sculpts varying degrees of panic, aggression and resolve very intentionally through the hard mix of industrial noise, inventive beats, flush synths and recordings from a slew of rappers including Freddie Dredd (Toronto), Apoc Krysis (Memphis), and fellow Waistdeep Clique members Agnarkea and Calsutmoran.

The short format of Moonlight Radiation’s 16 tracks allows JAK3 to cover a lot of ground, and even within a single track he keeps one guessing. Track 2, “2FAKE,” goes from an atmospheric burn, to a slow drive with the snappy flow of Moistbread, and then abruptly crashes back into an oozing vortex of synths. The penultimate interlude “Return from Hyperspace” sounds like one is being forced through a hellish modem, only to land in a haunted and abandoned transmitter for the closing track, “This Night Will Never End.”

Between, those tracks, one gets a tour of the wild possibilities that could come next from this producer and the sounds emerging from the Memphis chopped-and-screwed scene. In a milieu that is retreading the past, the mutants of Moonlight Radiation may seem to be arriving a little prematurely. But you can’t stop evolution when the field is so wide, and young producers like JAK3 are moving fast.